In Liberty Mutual v. Borgata Hotel, the Atlantic County trial court clarified that the scope of a pre-suit petition for discovery is limited to the potential party’s ability to demonstrate that testimony or evidence would be lost or destroyed prior to the commencement of a lawsuit.

In this case, an insurer of a homeowner’s policy sought video evidence from the Borgata in Atlantic City related to an anticipated personal injury claim against the insured. In its published opinion, the court found the insured was a potential party under Rule 4:11-1, but the petition failed to demonstrate that the video surveillance footage was in danger of being lost or destroyed.

Rule 4:11-1 provides:
“(a) Petition. A person who desires to perpetuate his or her own testimony or that of another person or preserve any evidence or to inspect documents or property or copy documents pursuant to Rule 4:18-1 may file a verified petition, seeking an appropriate order, entitled in the petitioner’s name, showing:
(1) that the petitioner expects to be a party to an action cognizable in a court of this State but is presently unable to bring it or cause it to be brought;
(2) the subject matter of such action and the petitioner’s interest therein;
(3) the facts which the petitioner desires to establish by the proposed testimony or evidence and the reasons for desiring to perpetuate or inspect it;
(4) the names or a description of the persons the petitioner expects will be opposing parties and their addresses so far as known;
(5) the names and addresses of the persons to be examined and the substance of the testimony which the petitioner expects to elicit from each; and (6) the names and addresses of the persons having control or custody of the documents or property to be inspected and a description thereof . . . “

The court criticized the language in the Rule that “does not alert parties that the rule can only be utilized in limited circumstances when there is a genuine risk that the testimony or evidence could be lost or destroyed before suit is filed.” Rule 4:11-1 “contemplates a very narrow range of circumstances by which a party can perpetuate testimony or preserve evidence under the rule. Importantly, the rule does not allow for a party to obtain advanced discovery simply to assist a party in preparing a complaint or defending against a potential claim.” 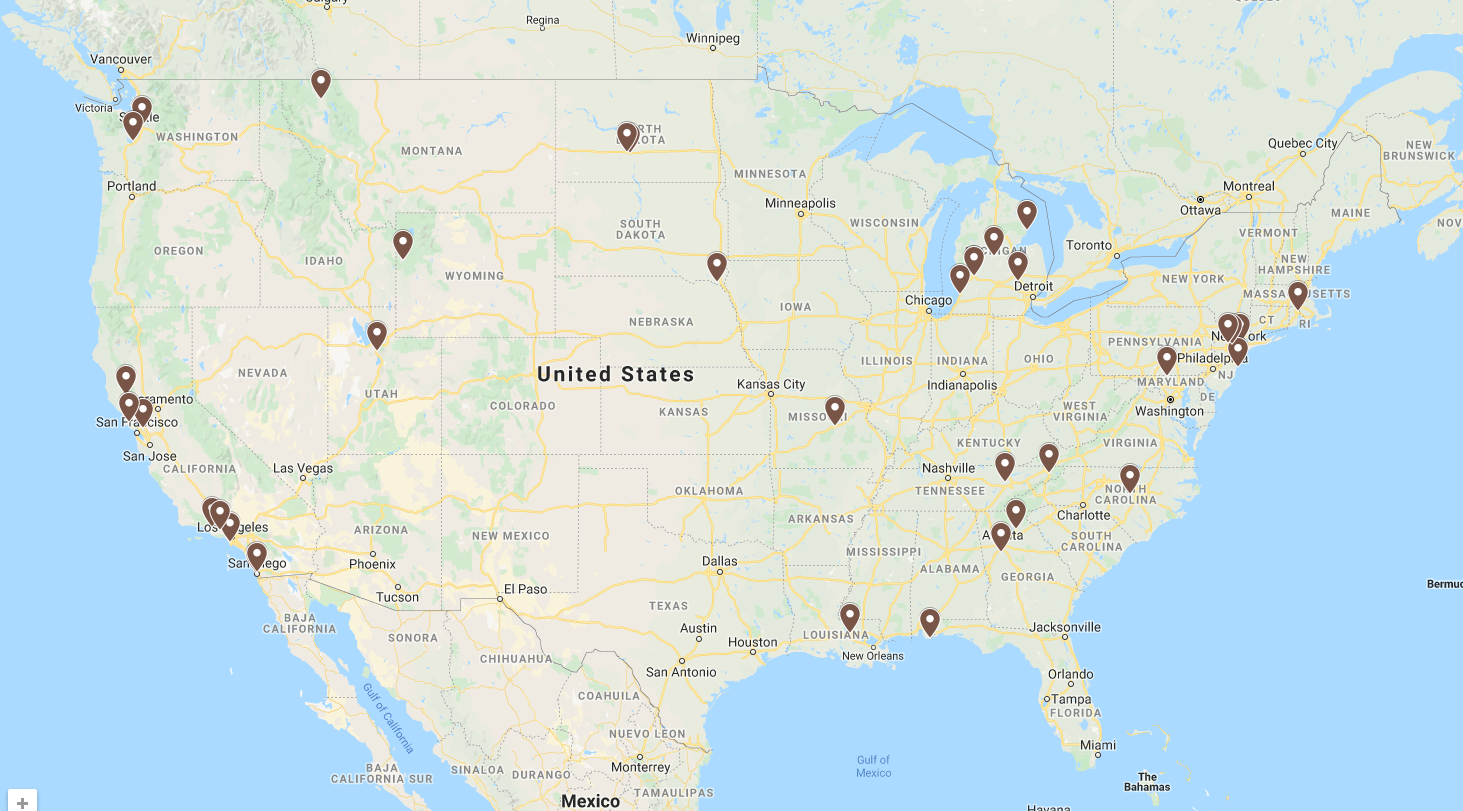